The city's streets are laid out primarily in a grid pattern. Interstate 10 passes through Lake Charles, connecting the city with Houston to the west and New Orleans to the east. The Calcasieu River Bridge crosses the Calcasieu River and part of lake. Featuring decorative flintlock pistols on the railing, it is 135 feet high. Lake Charles is served by two airports. Lake Charles Regional Airport, located south of the city, provides commercial airline service to Houston and Dallas. Chennault International Airport, while a fully operational airport, is an industrial and maintenance center. Lake Charles is served by four hospitals: Christus St. Patrick Hospital, Lake Charles Memorial Hospital, Lake Area Medical Center, and Lake Charles Memorial Hospital for Women. Lake Charles Transit, the city's bus system, provides five routes throughout the city. It has one Greyhound bus station, and the Amtrak station serves the Sunset Limited train route.

The shopping experience you get in Lake Charles cannot be compared to anything else. There are some great shopping centers which are perfectly situated perfectly throughout the whole city and have...
Read More

The rent a car services in Lake Charles will help you visit all the attractions very quickly. You can use rented car to visit the places of interest outside of the city. In just a few days you...
Read More 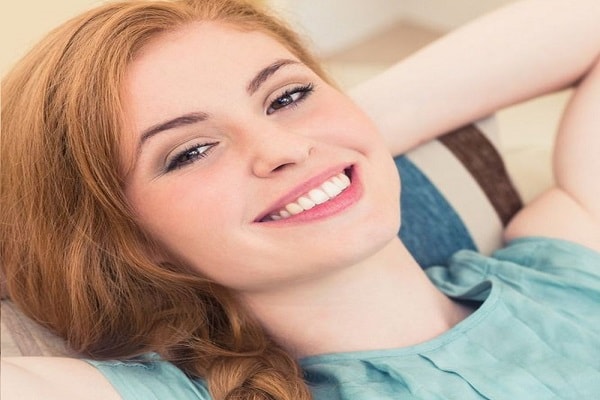 Dentists in Lake Charles are very good professionals who will help you with that battle for perfect oral health. Everybody knows that the perfect smile is the most attractive part of a person and that...
Read More